Topic 1: Main countries of origin and root causes of migration to EU 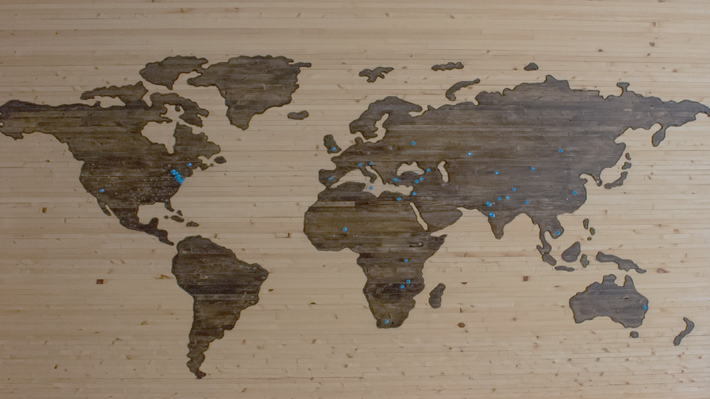 Root causes and drivers of migration are mainly distinguished between push and pull factors. Push factors, such as violence, persecution, or famine, are mainly identified in cases of ‘forced’ migration. Pull factors, such as better wages, salaries or solid safety nets attracting individuals to a foreign country, are dominant to voluntary migration.

Among the most widely distinguished macro drivers of migration are:

The factors that play a central role in individual and non ‘forced’ migration decisions are:

A snapshot on the main countries of origin:

According to the International Migrant Stock 2019, a dataset released by the Population Division of the UN Department of Economic and Social Affairs (DESA):

Concerning their place of birth, one-third of all international migrants originate from only ten countries, with India as the lead country of origin, accounting for about 18 million persons living abroad. Migrants from Mexico constituted the second largest “diaspora” (12 million), followed by China (11 million), the Russian Federation (10 million) and the Syrian Arab Republic (8 million).

Watch the Video regarding 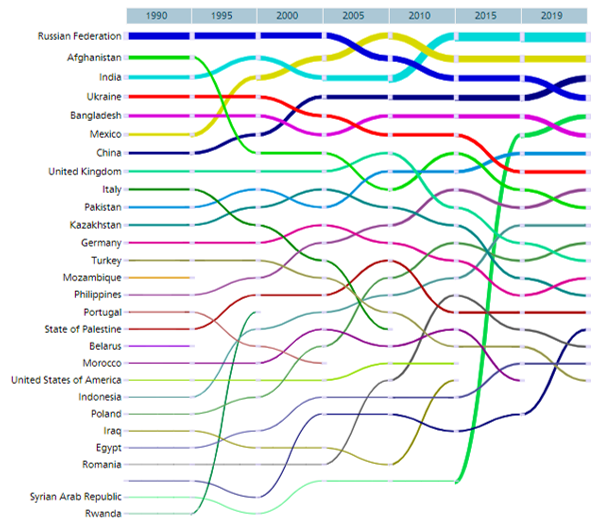 Twenty countries or areas of origin with the largest diaspora populations (millions).

Back to Lesson
Next Topic
Login
Accessing this course requires a login. Please enter your credentials below!
Lost Your Password?