Trainers are encouraged to:

Trainers are encouraged to tailor and enrich the content according to the learners’ country contexts, providing also further reading material 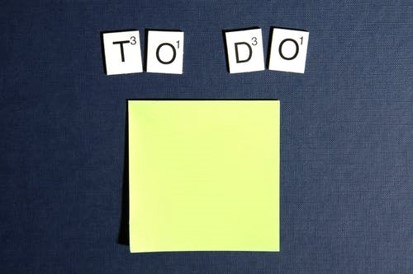 European Commission has adopted a number of policies and directives, which is constantly being revised, in order to deal with several migrant issues, in terms of labour market integration, employment, education, heath, culture, social inclusion etc.

The current approach consists of adopting sectoral legislation, by category of migrants, in order to establish a regular immigration policy at EU level.

In June 2016, the European Commission launched an action plan, that establish a policy framework along with practical steps, in order to facilitate Member States integrate the 20 million non-EU nationals legally resident in the EU. 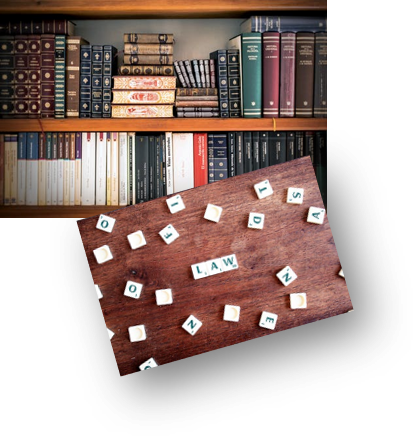