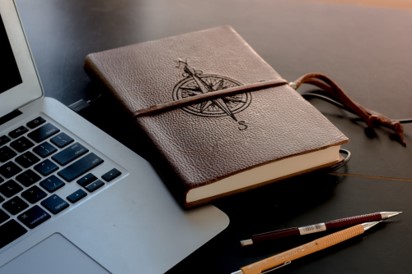 Trainers are encouraged to familiarize learners with the specific topic, through: 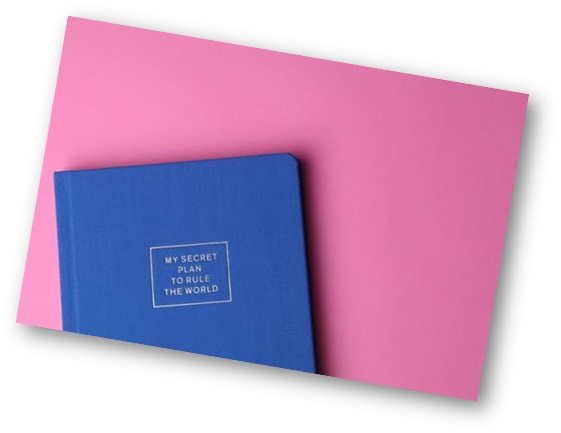 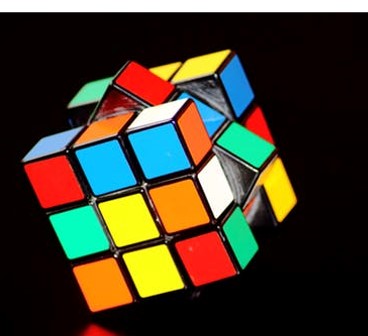 Τhe Treaty of Lisbon in 2007, mandate the European institutions to ‘provide incentives and support for the action of Member States with a view to promoting the integration of third-country nationals.’

Accordingly, since the 1999 Treaty of Amsterdam, the EU constantly set priorities and goals through establishing policy and legislation frameworks, as well as funding opportunities for third-country nationals’ integration.

In particular, worth mentioning milestones of those policy frameworks are the following:

Lesson Content
0% Complete 0/2 Steps
Topic 1: European Agenda on Migration
Topic 2: Action Plan on the integration of third-country nationals
Back to Course
Next Lesson
Login
Accessing this course requires a login. Please enter your credentials below!
Lost Your Password?